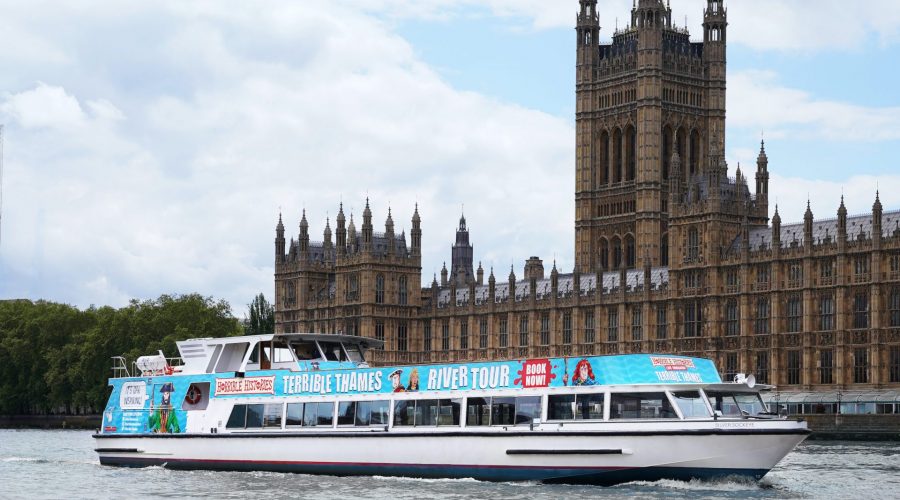 It’s been a long time coming, but live theatre for children is back

The Birmingham Stage Company are leading the way with not one, but two West End productions, as well as a dramatic historical boat tour along the Thames, meaning there’s something there for every family’s entertainment needs, both indoors and out.

For Birmingham Stage Company boss Neil Foster, taking their tried and tested approach to family theatre out of its traditional home and out onto the water isn’t just about giving families another option for a day out in the city, it’s a way to tell new stories in a much more immersive way than ever before.

He said: “The Terrible Thames is all about the Thames’ horrible history which takes place on a boat and goes all the way from Tower Bridge to Westminster then up to Execution Dock. It’s a 45- minute show which I hope will become a major new tourist attraction. It’s on an open boat and you get a wonderful view of the river. There’s some fascinating characters in there, as well as an extraordinary connection about Jack the Ripper and the Thames, but I can’t give it away”.

Taking in famous locations such as The Tower of London, The Globe Theatre and Execution Dock, as well as (in)famous historical characters like Boudicca, Julius Caesar and King Henry VIII, Terrible Thames takes the traditional tourist boat tour and gives it a thrilling spin that will have kids and adults alike seeing the history of London in a whole new light.

Make no mistake, family theatre is most definitely back in London this Summer and it’s not a moment too soon.

Enter our other competitions